India’s renewables sector is widely considered as one of the fastest growing in the world, with heavyweights like Tata, Adani, Siemens, ReNew Power, and now Reliance, in the mix

The latest Renewable Energy Country Attractiveness Index (RECAI) released by consultancy firm, EY, pegged India at the third position. This was the 58th edition of the index released by EY, which ranks the top 40 nations in terms of renewable energy investment attractiveness and implementation opportunities.

Environmental, Societal and Governance (ESG) measures and Sustainable Development Goals (SDG) have become a top priority for major companies around the globe, necessitating a reformation of sorts in India as well. The country’s renewables sector is widely considered as one of the fastest growing in the world, with heavyweights like Tata, Adani, Siemens, ReNew Power, and now Reliance, in the mix. As of 2020, India ranked fourth in both renewable power capacity and wind power and fifth in solar.

A major contributor to this factor is India’s expanding renewables market, inclusive policy making, investment and technological improvements. That being said, the pandemic highlighted the challenges opposing sector’s growth. Temporary cessation of economic activities and rising material costs threatened to derail the progress that had been made. Companies were quick to adapt to the changing conditions and the sector has emerged relatively unscathed from the pandemic, apart from a few hiccups.

Wind power, in particular, had to contend with rising costs and dwindling investment as orders dried up. The sector had to make do with ongoing projects and orders in the pipeline to see through the tough times. Stakeholders like Adani, Siemens and Suzlon had to either rely on contracts under way or focus on other sectors like solar to pull through. However, with the resumption of economic activities, new launches and contracts are in the making.

The presence of major players like Adani and Reliance is a huge positive for India’s renewables industry. Adani Green Energy Limited (AGEL) is one of the largest renewable companies in India, boasting an impressive renewables portfolio of 15,390MW. On the back of successful contracts awarded by Adani to Siemens, including one of the largest wind power projects in India at 473MW, the company has ascended swiftly to the top, generating almost 4,373 million units of power and saving 4 million tonnes equivalent of CO¬2.

Reliance Industries’ entry into green energy is another major win for the sector and heralds a revival of fortunes. A perfect example of this resurgence can be made of the successful wind auction held by the Solar Energy Corporation of India (SECI). Around 1.2GW worth of inter-state transmission system (ISTS) projects were up for bids which was won by ReNew Power, Green Infra Wind Energy, Anupavan Renewables, Adani Green and Azure Power. These projects will add stability and strengthen the country’s power generation capacity and enhance India’s energy security.

India is nearing the 175GW renewables capacity target it had initially set, crossing the 100GW mark in August. Even as the target has been increased to 450GW by 2030, India looks undaunted by the task at hand. The renewables infrastructure in the country has been perfectly laid out by pioneers like Tata, Adani and Siemens. Now only time will tell if India can successfully leverage its strengths to achieve what seems to an impossible goal. 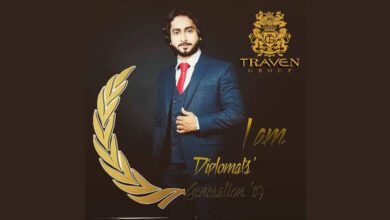 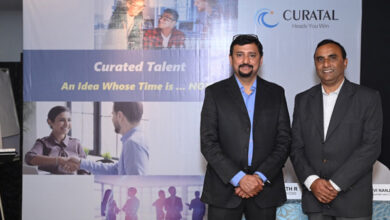 Curatal ushers in curated talent – An idea whose time is now! 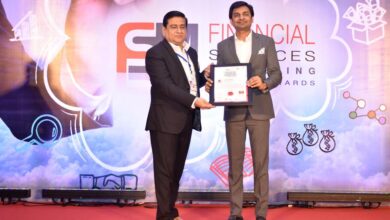 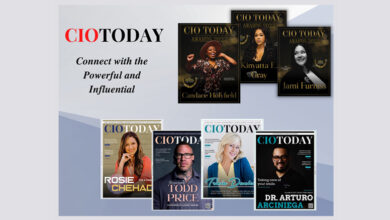