The reliability of electric power systems largely depends on the performance of the electrical insulation. But, the outdoor insulation on the transmission lines and the substation equipment are subjected to environmental pollution, in addition to the electrical, thermal, and mechanical stresses.

The pollution-related electrical flashover can lead to blackouts and the collapse of the system. Cleaning the polluted insulator under the working condition is the only fool-proof way of resolving the problem.

However, due to the high operating voltages and huge spatial span of the electrical transmission system, it would be better if the level of pollution deposition and the type of pollutant are known before undertaking any exercise to clean them.

With the new technique, one would have to just shine a laser beam on the insulators and identify the constituents of pollution deposition. Presently, the beam can be shone from a distance of even up to 40 metres. The researchers are working to finetune it further to extend this distance to up to 100 m.  This would enable assessing the pollution layer on transmission line insulators either from the ground or from a drone.

The scientists noted that there will be no more be need to interrupt power transmission nor for anyone to climb the tower. “The technique is simple and reliable. It can provide accurate results within no time. The entire length of the transmission line could be monitored effectively for its condition on pollution deposit level in a short time”, they said.

The team is planning to approach National Thermal Power Corporation, Power Grid and other utilities to demonstrate this technology and its use in the real power system network. The researchers have published a report on their study in the journal `IOP-Measurement Science and Technology.   The work was financially supported under the National Perspective Plan of the Ministry of Power, Government of India through Central Power Research Institute (CPRI), Bengaluru. (India Science Wire)

Alma Chopra knows how to overcome challenges with her spirit 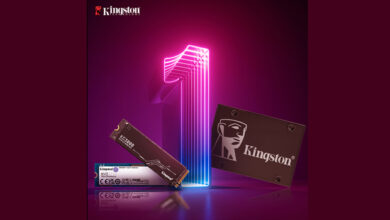 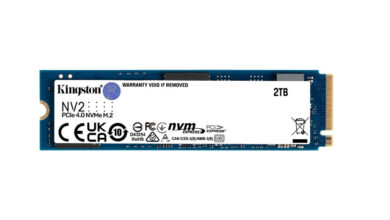