Fitnglam which is an independent media and publishing house covers various segments such as fitness, lifestyle, real estate, business, technology, etc in its magazine. The media firm has also done several international photoshoots with some global renowned business personalities and models and helped them to amplify their vision to the world.

Mr. Ashish Bhutani is not only a successful corporate leader but also a fitness enthusiast, a traveller and a trailblazer. He has done his MBA from the University of Cardiff, UK, and completed his graduation from the University of Sheffield, UK.  He is one such leader who built his organization, right from the ground up with a vision that he strongly believed in and then went on to change the entire real-estate landscape in impactful ways.

Mr. Ashish Bhutani, Chief Executive Officer at Bhutani Group said, “It is an honour to be featured by Fitnglam Magazine and I credit my success to our loyal customers and clients for extending their unflinching support to me in my journey. I also take this opportunity to appreciate my entire team for believing in my vision.”

Mr. Bhutani has travelled the entire world and he has been exposed to different kinds of people, places and cultures, which have shaped his very thought process. It is through his vast international exposure he gained a deep understanding of the world and introduced various unique international concepts into his projects, which stand out for being truly global and contemporary. All the projects he is involved in are also an extension of his own personality. They are futuristic; they are pioneers in their own right and each project sets out to start a new culture, be it in office spaces, living spaces or socializing; and all these projects are driven by innovation.

With each new project, Mr. Bhutani ventures into a new exploration, to bring innovation into spaces. His unrelenting spirit to pursue excellence has made him an established name in a very short span of time and has brought accolades all his way.

Actress Meghna Raj releases the trailer for Gajana and Gang

Dr. Hemamalini Rajinikanth, a small-town woman breaks the stereotypes by stepping into the beauty industry 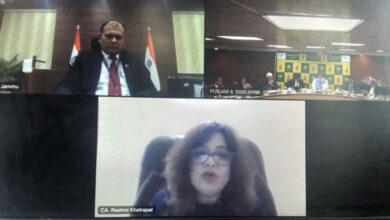 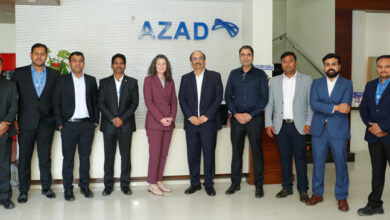 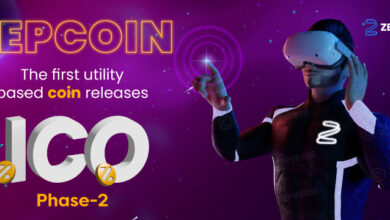 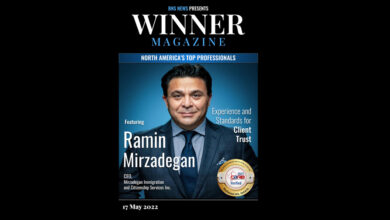 Raising the bar for others in the travel and immigration sector, make way for Mirzadegan Immigration Agency