On expectations from the Union Budget that is set to be announced on 1st February 2022, Mrs. Sheetal Kapoor, Co-Founder & Director, SHR Lifestyle Pvt. Ltd. shares her thoughts. Speaking on the upcoming budget, Mrs. Kapoor said, “The input costs are rising quite quickly, which is resulting in a fall in demand. Belonging to the group of consumer goods companies, I personally feel that if the union budget will offer some concessions on the taxes that are imposed on end-products, then the consumer demand will lift a bit.”

Speaking further, she said that “Reviving demand should be the prime focus as well because that will bring a boost in the economy as well. Some steps that the government can take to support and trigger this is to set aside some funds for manufacturing and exports, support private consumption, promote infrastructure-related expenditure, and set aside funds for public health and healthcare.

We want to reach tier-2 and tier-3 cities soon, and if the union budget supports government schemes that help increase rural demand for consumer goods, then it would help our ventures too. Another expectation we have is for the government to take a detour to the GST rates especially for consumer consumptions.”

SHR Lifestyle Pvt. Ltd. is an ethnic wear manufacturer and distributor of everyday women’s clothing across India and abroad. With an exquisite range of ethnic wear for women, Shree celebrates the Indian-ness of every woman and takes pride in our Indian culture. The brand, in its’ entirety is quality conscious and constantly strives to provide the best to its “Parivaar” without cutting any corners.

Shree traces its origins from the Sanskrit word devi which means divine. Deeply rooted in the Indian spiritual ethos, ‘Devi’ is quintessentially the core of every Indian woman. The company draws its inspiration from the modern Indian woman; a woman who gracefully and efficiently maintains a perfect equilibrium between her social and professional life. Every Shree garment captures and celebrates an Indian woman’s sense of individuality. 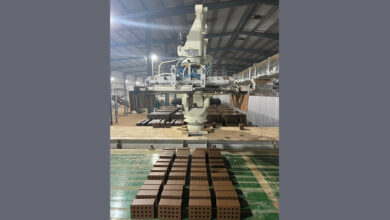 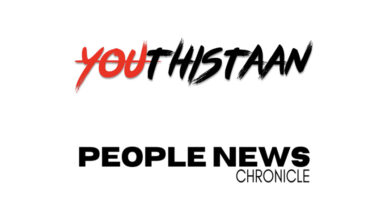 Youthistaan.com and PeopleNewsChronicle.com new expansion plans into gaming, sports and much more 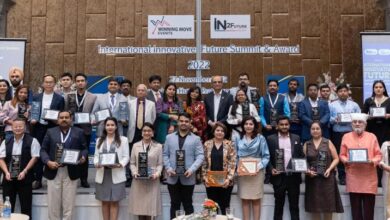 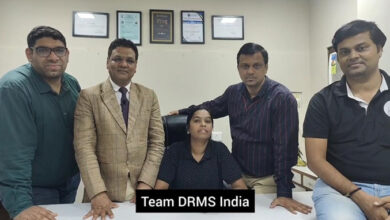