The tour, consisting of ODI’s and tests, would be the first tour in Bangladesh since 2015, and the first since 2010 that would have team India play more than a one-match test series in Bangladesh. The Bangladesh vs India ODI Series 2022 will be streamed live and broadcast on Sony Sports Network and SonyLIV.

Bangladesh Cricket Board (BCB) president Nazmul Hassan comments – “Cricket is very popular in Bangladesh and I am sure, Toyam Sports Limited (TSL) will be able to achieve their goal by coming on board as the title sponsor of a high-profile series like this one. I wish them all the best.”

Speaking on the development, Mr Mohamedali Budhwani (CMD TSL) said “This is a significant milestone for TSL. This development underscores our presence in the Cricket world. With veteran players like Rohit Sharma, KL Rahul and Virat Kohli representing team India, this series will surely manage to keep cricket fans entertained. As also with the series being telecasted/streamed on Sony Sports Network and SonyLIV, eyeballs are virtually guaranteed. ”

“This move is the result of months of hard work done by our core team handling this sporting vertical. As mentioned in all our previous communications, we are singularly focused on growing each vertical we are present in, and can now start to see the efforts pay off. With this same mindset, we continue to work towards expanding our horizon in this industry and venture into newer opportunistic sporting verticals. While we are proud to have already successfully conducted cricket leagues overseas (in Kenya, Tanzania etc), this ODI series will be our 1st such venture domestically. Going ahead I can only assure exciting times for TSL.”

Toyam Sports Ltd. (TSL) is a publicly (BSE) listed company, run passionately by sports enthusiasts, engaged in sports production, promotion and management. In the Mixed Martial Arts (MMA) space, TSL successfully conducted the ‘Kumite-1 League’, in the presence of legendary Mike Tyson, and will be soon showcasing the league’s vision through its ‘1st of its kind reality TV show, ‘Kumite-1 Warrior Hunt’. TSL has also established its foothold in the Cricket business. TSL will soon own a majority stake in Rajwada Cricket League and Pacific Star Sports Services LLC, courtesy which it has league rights in countries like Kenya, Mauritius and Greece across formats like T10 and T20, domestically and internationally. Additionally, TSL is on course to establish its international footprints after being associated with Africa Cup T20, Tanzania Cricket Premier League, Cricket Kenya and Oman Cricket Academy in various capacities. TSL also aims to address athletes’ mental well-being via its stake ownership in Bhakti World Radio. 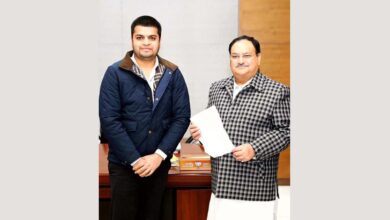 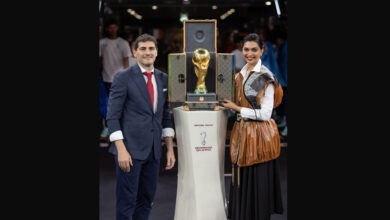 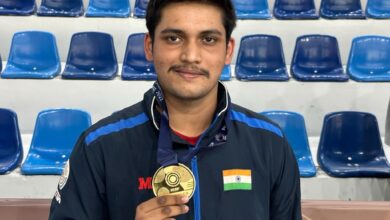