D.R. Upadhyay, pseudonym of Dharmaraj Upadhyay is a well-renowned lyricist, socialist & the epitome creator of hundreds of classic Nepali songs & music, who has set the 59 World record. D.R Upadhyay is one of those rare people who has used his art for social reform. He has made various meaningful efforts to bring Nepali art and literature to the international level. Observing the diverse aspects of society, Dr. is a legendary lyricist who believes in dynamic social values. He is engrossed in the adoration of art and literature by successfully displaying his creative talent. Rich in multifaceted personality, Upadhyay’s fame as a lyricist is even higher. Considering art and literature as a mirror of society, his creations have a realistic presentation of the world of life.

Born in 1962 in Birgunj, Parsa district, Nepal as the youngest son of father Shiva Shankar Prasad Upadhyay and mother Umadevi Khanal Upadhyay. He was brought up in unadulterated rustic & vibrant Nepalese culture by his parents. He spent his childhood in rusticity, serenity & marvelous beauty of the Himalayan range: kaleidoscopic sunsets, beautiful skylines, surrounded by beautiful rivers: Sirsiya & Singaha which sow the seeds in him for the future artist. Passed the SLC level, from the village’s Tri-Juddha Vocational High School. After that, he entered Kathmandu for higher education and later reached India and even obtained a prestigious doctorate degree. From an early age, he had a wonderful disposition to observe every subject in a subtle way and to think about its various aspects in a fundamental way.

Art and literature are also said to be powerful means of expressing thoughts and feelings. With this belief, a different identity has been formed among the lyricists of Upadhyay who are dedicated to art. Kuver Upadhyay, a genius, has been writing poems, songs, and novels in the spirit of creation. When selflessness is absorbed in one’s deeds, one experiences special happiness. Creation inspired by latent intent and selfishness cannot touch the heart of the reader. Literary endeavor without thought is only a pretense. People are wandering around in search of happiness. But those who use the eternal source of happiness within themselves can get happiness from small things. Only after experiencing sorrow does one realize the true value of happiness. Great practice and hard penance are also necessary to create art. Stories of struggles in Upadhyay’s life are also innumerable.

Upadhyay has published a 288-line song, a word for a boy and a word for a girl, in a postage stamp, conveying the social message of love, respect, care, a song in 12 foreign languages, protection, and treatment of both men and women. A song made about the names of prominent Nepali people, Sign language song, Akshar Akshar song in one male and another female voice,

A song made using the word heart many times in a song, the smallest songbook in the world (2 by 2 inches), the permanence of the same song, has succeeded in keeping. Of the 19 records recently added, Upadhyay composed songs in the name of tourist destinations in more than 150 countries, composed the shortest 18-letter song, wrote and released four songs in one day, composed songs in the names of the currencies of 175 countries.

He set a written record. He has also recorded songs with the names of 55 different flowers, the most frequently using the words mother and the most frequent use of the word’s “father” and the names of 164 species of birds in the world. His songs are more popular. The videos of Upadhyay’s songs are equally excellent. World-renowned lyricist Upadhyay has brought Nepali songs and music to the world market and has enhanced the pride of not only Nepal but also Nepal in all world records including Guinness Book and American World Book.

The great Dr. Upadhyay viewed life as an excellent play of a creator, and he saw the same invisible power as the producer-director. Hope that his creations continue to get honors and awards throughout the world. Congratulations and best wishes.

Some Affordable Baby Products That All Parents Must Have 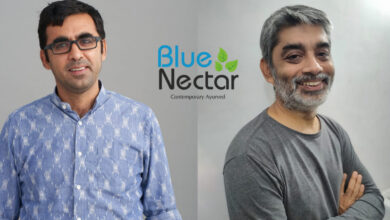 Let’s know about Blue Nectar by Sanyog and Kapil 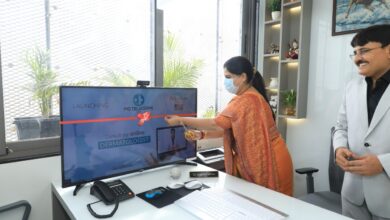 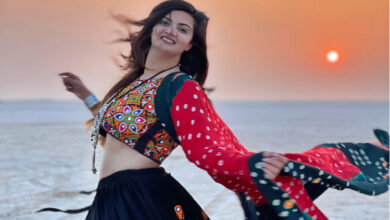 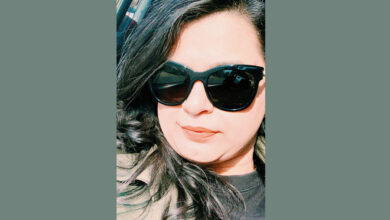