New Delhi : The air pollution picture of Delhi is quite gloomy. In a bid to combat this, a group of researchers from the Indian Institute of Technology Delhi (IIT Delhi) has developed a technology to reduce the harmful exhaust fume emitted from the Diesel Generators (DG) sets.

The team developed ‘Chakr Shield’, a Retrofit Emission Control Device for DG sets and patented it. They have collaborated with Select CITYWALK mall in Delhi and installed the equipment there. “The installation of the Chakr Shield will help in reducing 80% of pollution from the DG set while saving about 1260 billion litres of air from getting polluted”, said Khushboo Gulati, General Manager Sales and Marketing for Chakr Innovation. The device has been installed just adjacent to the silencer of the DG. From there it can easily take the harmful gases, there with the help of filter and catalytic material it converts hydrocarbons to carbon-di-oxide and this then gets released in the atmosphere with the help of chimney.  Carbon-di-oxide is 460 times lesser harmful than Particulate Matter (PM) 2.5 and PM 10.

“It can reduce the Particulate Matter (PM2.5 and PM10), Carbon Monoxide and Hydrocarbon emissions after retrofitting on the tailpipe of the DG set. Installing the Chakr Shield on the 5 DG sets, with a combined capacity of 8 MVA, located within Select CITYWALK premises will help reduce annually an estimated 378 kg of PM or black soot emissions which is equivalent to more than 174 tonnes of Carbon Dioxide emissions or the carbon sequestered by 228 acres of forest in 1 year alone” said Ms Bharti Singhla, COO and Co-founder at Chakr Innovation.

Installation, Testing and commissioning of Retrofit Chakr Shield for DG sets emission control has been done for all DG’s (05 Nos). The for 2000 KVA  capacity DG 3 devices have been installed and for  1010 KVA two devices are there. The running hours considered on an average is 30 minutes a day on an average basis. The PM the device captures is 378 Kg and the air saved from getting polluted per day is 1260 billion liters.

Shashi Sharma, Director – Operations and Projects said, “We have always strived to work on world-class technology initiatives to bring the best practices to Select CITYWALK. The product Chakr Shield is an innovative emission control device that captures pollution at the source. Our only driving force to bring these initiatives was to provide clean air for everyone to breathe while ensuring that it does not become airborne again.” (India Science Wire) 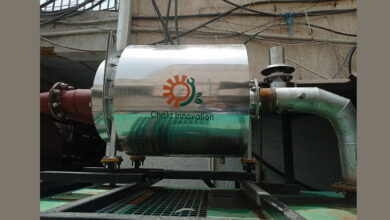 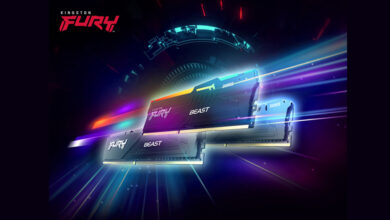 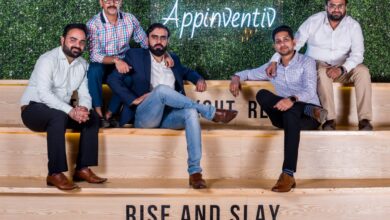 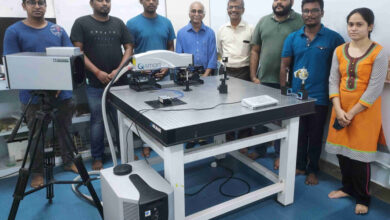