From starting his Career in All India Radio to now being part of OTT & TV Shows this Content Creator is one to watch out for.

Bangalore is known for its Traffic and Traffic is good for business; Business of FM Radio that is, where you get to listen to his friendly voice. Look him up on Instagram and you will see an array of funny Content along with a link to his YouTube Channel. You turn on the TV and odds are that you will catch him there as well. From being a voice on the radio to now exploring multiple avenues of multimedia RJ Sriram Sullia truly has arrived in style.

“I started hosting shows for All India Radio when I was in college. FM Radio had just made an entry to India so being on the mic hosting a late night show was the coolest thing. I started the college online radio program so natural progression was to join a private Radio Company where I was given an opportunity to unleash on prime time.”

Bangalore boasts of some of the biggest tech companies, most companies have relied on RJ Sriram to host corporate shows for them.

“Hosting Live events are exhilarating! The audience and the magic of stage is unmatchable; since I was hosting radio shows the corporates needed a familiar voice who can make their occasion fun & light. Initially, I had to work on my stage presence but the more I got on stage it became home”.

From street videos to fun interviews his YouTube page reeks of creative content including a podcast called “Aryaa & I” with his 5-year-old Daughter Aryaa. Both of them cook up a storm with fun banter and conversations that are simply adorable.

RJ Sriram was recently part of a Reality TV show which he won on Disney Hotstar called ismart jodi along with his wife Punitha who was also a former RJ.

“Punitha is an extremely talented dancer when the channel first approached us I remember telling them there is no way we I can hold stage with such a brilliant performer. The show was about couples and the chemistry each couple shares with each other. With all the dancing, games & acting tasks we were declared as winners and I’m extremely thankful for the opportunity. Through the show our relationship became stronger and the love & respect we have for each other has only increased”.

So what next after the new found Glory on TV and how do you see yourself progressing? RJ Sriram will soon be seen in OTT shows that are in the works as he continues to create content on his social media and manages to be omni present across multimedia. Sriram is also the Programming Head for two radio stations and acts as Content Head. “Multimedia has exploded to such a large extent, one can create content at home and distribute it based on merit. I consider myself as a Content Creator who uses Audio, Video & Live platforms to make a connection with the audience. I’m a Youtuber, a Podcaster, an emcee, a broadcaster – an RJ of today’s generation should be a multitasker who is reaching out to audience in platforms of your choice. Be Interesting; Turn up and that’s half the job done”.

We wish him the very best for the upcoming projects and look forward to lot more exciting content. Keep Shining @sriramsullia 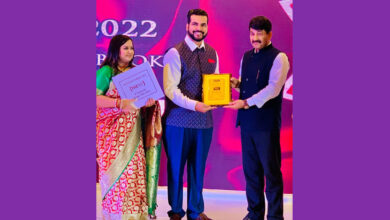 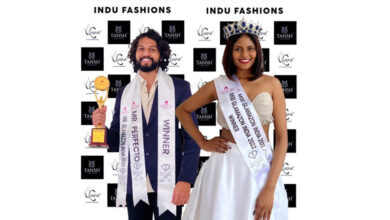 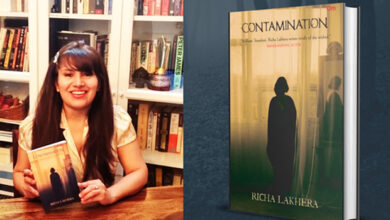 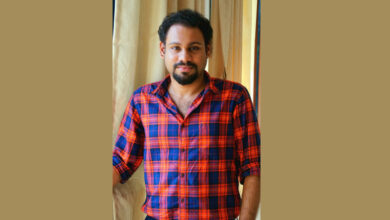 QUEST AMIDST LOCKDOWN By Cedric Coutinho