Speaking on the occasion Shri Rajnath Singh, said MMRDA project has 63 per cent indigenous content which will enhance to 75 per cent in next two to three years. “This reflects Indian Industry’s overwhelming response to Prime Minister Shri Narendra Modi’s Atmanairbhar Bharat Abhiyan call” he said. Raksha Mantri said this driver-less metro project will act as a source of inspiration to other Indian companies, particularly the defence industry to help India emerge as a manufacturing hub which, in turn, will fulfil 5 Billion US Dollar defence export target and 25 Billion US Dollar defence industry turn over by 2025. Raksha Mantri said Ministry of Defence has taken a number of steps like introducing Defence Production and Export Promotion Policy (DPEPP) 2020 and new Defence Acquisition Policy incorporating provisions for purchasing equipment and platforms with more indigenous technology. Citing the government’s recent decision to procure 83 Tejas fighter aircrafts from HAL at the cost of nearly Rs. 50 thousand Crore, Raksha Mantri said it will create over 50000 new job opportunities and “about 500 Indian companies including MSMEs as well as private companies will get a business boost with the HAL’s Tejas project.” Shri Rajnath Singh expressed hope that MMRDA driver-less technology will lead to its expansion into other fields of defence such as tanks and fighter planes in the future. While appreciating BEML, Raksha Mantri termed the company as a true ‘Atmanirbhar Warrior’. He expressed his happiness that the Covid-19 pandemic, which has halted progress across the world, has had almost no impact on the production activities of BEML and DPSUs.
Welcoming Raksha Mantri, Chairman & Managing Director, BEML Dr. Deepak Kumar Hota, said,” Raksha Mantri’s visit to BEML is a true reflection of the unstinted support and encouragement that he is providing to BEML. BEML’s foray into metro manufacturing has been a defining moment for the urban transportation scenario of the country. With a major market share in the country in direct competition with well-established international players, BEML has made its mark as the only Indian company in this high technology field.”

Secretary, Defence Production Shri Raj Kumar and other senior officials of MoD and BEML were also present on the occasion. 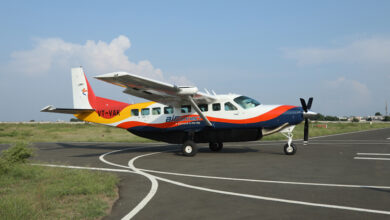 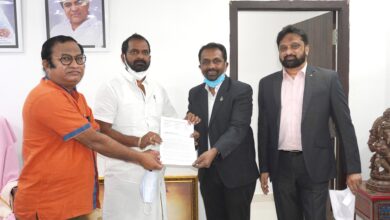 Telangana Travel Industry meets its Tourism Minister, seeks package for their revival from the state government 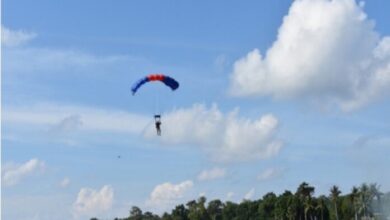 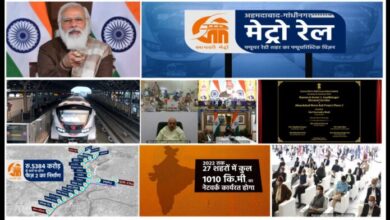