Associated parties can gain more edge over others through many such political campaign services.

In a political campaign, every detail matters. From the candidate’s appearance to the campaign slogan, every aspect of the campaign must be carefully considered in order to create a successful strategy. One of the most important aspects of a political campaign is marketing. “A well-crafted marketing campaign can make all the difference in whether a candidate is successful or not,” says Nikhil Sachan of Ntechzy. The role of an efficient political marketing company is extremely important to place the concerned political party in the right slot.

As per the latest reports, it is said that founder Nikhil Sachan of Ntechzy will be rolling out new and exciting marketing and political campaign services in the near future to raise the bar for others in this niche marketing space.

Companies specialising in political marketing must attain expertise in the abovementioned areas. This will lead them toward becoming a notable marketing firm in the political sphere. According to one of the team members associated with Ntechzy, political marketing is a relatively new field, and it is constantly evolving. New techniques are always being developed, and old techniques are being refined. It has emerged as an essential tool in order to gain more mileage than the opposition, which is the reason many political parties are getting inclined towards it in recent times. Through services like booth-wise surveys, research and team management, and media trend management, which consists of exit polls and opinion polls, booth-wise surveys, research and team management, companies in political marketing can excel tremendously.

Speaking about this space, Nikhil Sachan, a 24-year-old entrepreneur (also the owner of Careerkick Services, his career counselling and consulting business) says, “In order to be successful, a political campaign must create a clear, compelling message that resonates with the electorate. They must identify key voting blocs and target their messaging specifically to those groups. They must create a strong campaign infrastructure that can manage all the different elements of a campaign – from fundraising to media buys to voter turnout operation.”

Adding further, he says that all of this takes time, money, and effort. But it’s also essential to have a clear strategic vision for the campaign. Political campaigns are ultimately about building the party’s brand image. 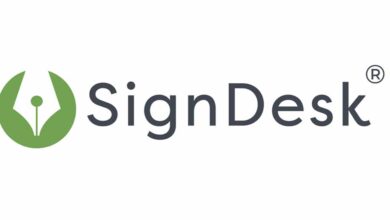 SignDesk and Microsoft partner to drive the next phase of document automation, powered by Azure 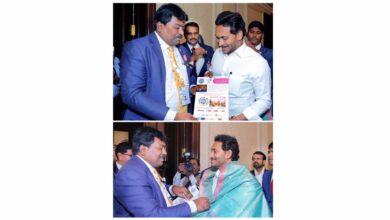 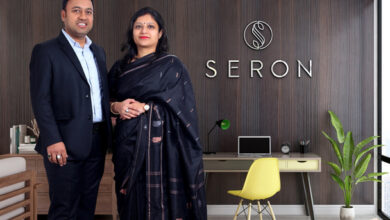 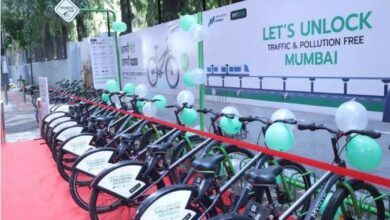