New Delhi: Indian Institute of Technology (IIT) Kharagpur and The University of Manchester announced the launch of a dual award PhD programme. This will serve to consolidate and build on existing research collaborations across a number of thematic areas including environmental geochemistry, biomaterials and Industry 4.0. Students will be jointly recruited and spend time in both Manchester and Kharagpur, benefiting from the expertise, facilities and infrastructure of the two globally renowned institutions, saida statement from IIT Kharagpur.

The programme, launching this July, will be open to IIT and IISc graduates from India during its initial phase.  Successful candidates will be required to enroll at both institutions spending the first year at IIT Kharagpur and the remaining time on the programme split between The University of Manchester and IIT Kharagpur according to the project requirements as determined by the supervisors and the Joint Programme Board.

Both institutions will be responsible for making their own award but the two components would form a single research experience managed cooperatively by both institutions. The successful doctoral candidates will receive parchments from both Institutions – each prominently mentioning the joint nature of the work and the partner institute’s name.

Prof. Baidurya Bhattacharya, Former Dean International Relations at IIT Kharagpur, who was instrumental in setting up this programme, remarked, “This Dual Award PhD is a unique partnership made possible by the trust and respect we have developed over the years for each other’s research quality and academic standards. Starting from defining the doctoral project, selection and admission of the student, to supervision, thesis work and evaluation, and finally award of the degree, everything will be jointly administered. I believe this programme will provide the template for equal partnership between IITs and top British universities in the future.”

Professor Stephen Flint, Associate Vice-President International, The University of Manchester, said: “The dual PhD with IIT Kharagpur is testament to the University’s strategic ambitions to build world-class research links with India and to encourage more student mobility between the two regions.” He further added, “The University of Manchester established research partnerships with IIT Kharagpur some years ago and this dual award PhD programme is the next step in deepening our relationship, with academic colleagues in both institutions sharing supervision of the PhD students, who will spend two years in Manchester and two years in Kharagpur.”

Faculty members from the two institutions will jointly define projects which are approved by a Joint Progamme Board. As per the umbrella MoU signed in 2017, some of the areas for potential joint projects include biomedical informatics, advanced materials, smart textiles, and earth-environment-water sciences. Several potential collaborations between faculty members of both institutions have already been identified with encouragement of the development of further collaborations. Under this programme, full and partial funding will be available on a competitive basis for four years for a select number of suitably qualified and progressing students.

While IIT Kharagpur has already established similar programmes with universities in Australia, New Zealand and Canada, this is the first time such a joint programme has been set up with a British university. (India Science Wire) 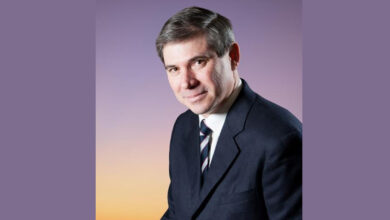 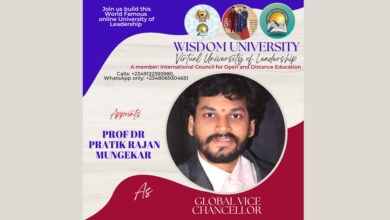 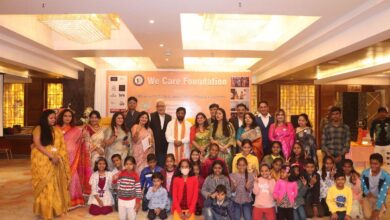 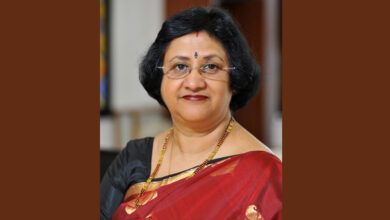