Manik Aggarwal was born on 16, December 2000, his father’s name is Rohit Aggarwal and mother’s name is Suman Aggarwal, and his place of birth is Hoshiarpur, Punjab. Just like any other middle-class person, he was also ambitious and a big dreamer, but unlike others he had it in myself to actually go big and take risks. So his story started when he was in class 12th, when he got an opportunity to start his own business.

Doing business was certainly his idea but alongside that he also wanted to become a singer. And he today thanks himself the most, for never giving up, for never looking back, for never fearing failure, he wanted to run, he wanted to fly and even wanted to fall but he never wanted to stop and neither did he, today after 3 years he don’t know people but they know him, his parents who were against him are now proud of him more than anyone. He’s known today as a self-made millionaire, a CEO of GameChangers23 and an artist and he live the luxurious life that he dreamt of, but if he can we can, and that is why he help youth through social media to take his hand and just start walking with all the trust and patience.

Haters gonna hate but this isn’t the end of his journey, He hope next time we will take he will be renowned globally. He won’t stop, he might fail but he won’t ever stop.

The journey of Shaurya Nagpal, from turning a childhood dream into a living reality 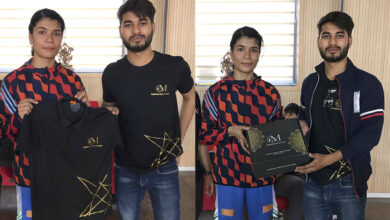 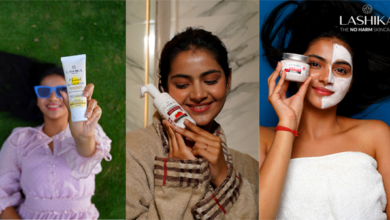