Adorned like a bride Motera, the world’s biggest stadium, matches the rhythm of cricket

Ahmedabad : Entire Ahmedabad is now seen colored with various shades of cricket. Cricketing fever is tightly gripping the city with top cricketers to stay in the city for almost a month. After winning the second Test, the joy of cricket is skyrocketing and people are waiting eagerly for one more glorious victory against England. The inauguration of world’s biggest cricket stadium is another parallel attraction. Special arrangements have been made for the inauguration of the Motera Stadium by His Excellency the President of India, Shri Ram NathKovind. President Shri Ram NathKovind is on a two-day visit to Gujarat from today. After blessing the third graduation ceremony of Gujarat Central University in Gandhinagar today, he will inaugurate the Motera Cricket Stadium before the start of the day-night test match tomorrow. A special dome has been designed near the stadium for this purpose. In the presence of Union Home Minister Shri Amit Shah, Union Minister of State for Sports Shri KiranRijiju, Governor Shri Acharya Devvrat and other dignitaries, foundation stone for new Sports Enclave will also be laid.From the Dome venue, the President will unveil this cricket venueby virtual inauguration of the Motera Stadium.

The President will be apprised of the model of Sports Enclave, to be built side by side the Motera stadium. Afterthat the president will also visit – Hall of Fame in the stadium premises. It is noteworthy that in the Hall of Fame, photographs of famous cricketers from around the world are displayed. In addition, memories of all the matches played in Motera so far have been put together by pictures of about one hundred and fifty matches. The collection of autographed bats of all teams played in Moterain the 2011 World Cup is also impressively put-up. 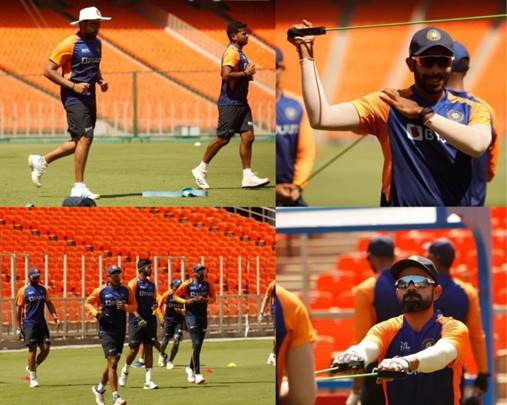 President Shri Ram NathKovind will later garland the statue of SardarVallabhbhai Patel at the stadium and will also interact with the players of Indian and England cricket teams. With a capacity of 1.10 lakh spectators of the stadium, only 50% of tickets have been sold as per Corona guidelines. The match will be telecast live with around 30 high-tech cameras including a drone camera. Stadium officials today fine-tuned the last minute preparations for huge lighting and camera set-up.

Various cameras such as main camera, strike zone camera, field camera, run out camera, hawk-eye camera are all equipped to capture all moments of excitement. Special arrangements have been made for tight security at Sabarmati and Gandhinagar including Motera Stadium.Everyone is now ready for tomorrow’s spectacular show of inauguration and testmatch as well. 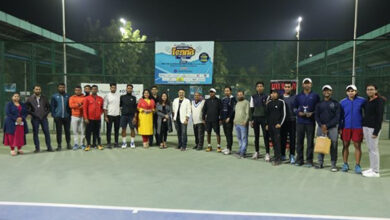 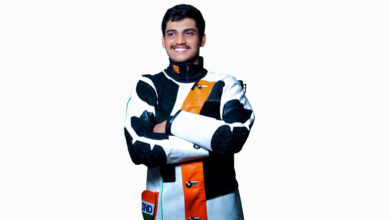 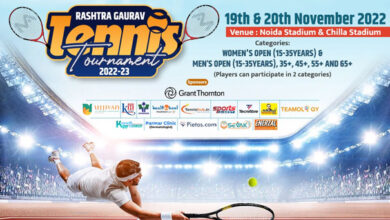