Only those who look at life, the world and dreams differently can conquer it, and one such winner is Mr. Chandresh Pandey.

Mr. Chandresh Pandey is the Founder of Colorshoot Productions. He is also an Influencer, Film-maker and Producer. Another special thing is that along with all this, first, he is also an aspiring Doctor. He always believed in his dreams and hard work and using it, he has come a long way. Not only life will give an opportunity to everyone, but at such times one has to create opportunity by oneself. Nothing is difficult if you have passion and confidence.

There are three struggles in life 1. Struggle for survival 2. The struggle to create identity. 3 Struggle to maintain identity. Mr. Chandresh says “that if you want to create your own shadow, you have to be ready to face the wool”.

Mr. Chandresh Pandey along with his team has recently produced a song called ‘Gilhari’ and it is getting a lot of response from the audience.

He is great in his career and also very good as a man. Helping Others, Understanding, Facing Every Crisis with a Smile, this is his nature that everyone likes so he is also a great personality. Also, His team is always with him as he believes in unity and teamwork.

There is no doubt that he will come up with some new projects in the near future and they will get a lot of responses from the audience. Because the only alternative to hard work is a success.

Kaveri Jajal: An Eagle Soaring High In The Sky With The Wings Of Writing 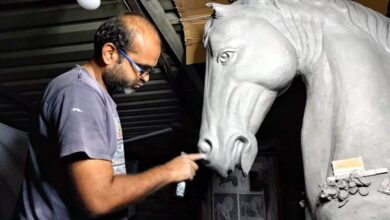 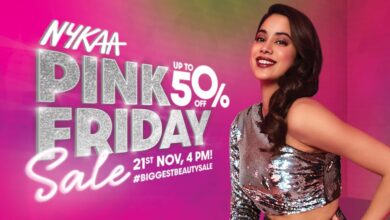 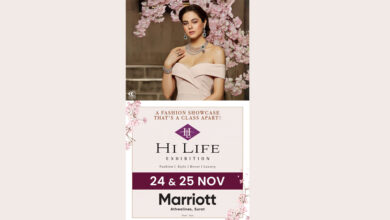 On 24th and 25th November at Marriott, Surat Hi Life Exhibition is back in Surat 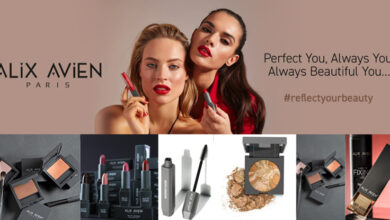